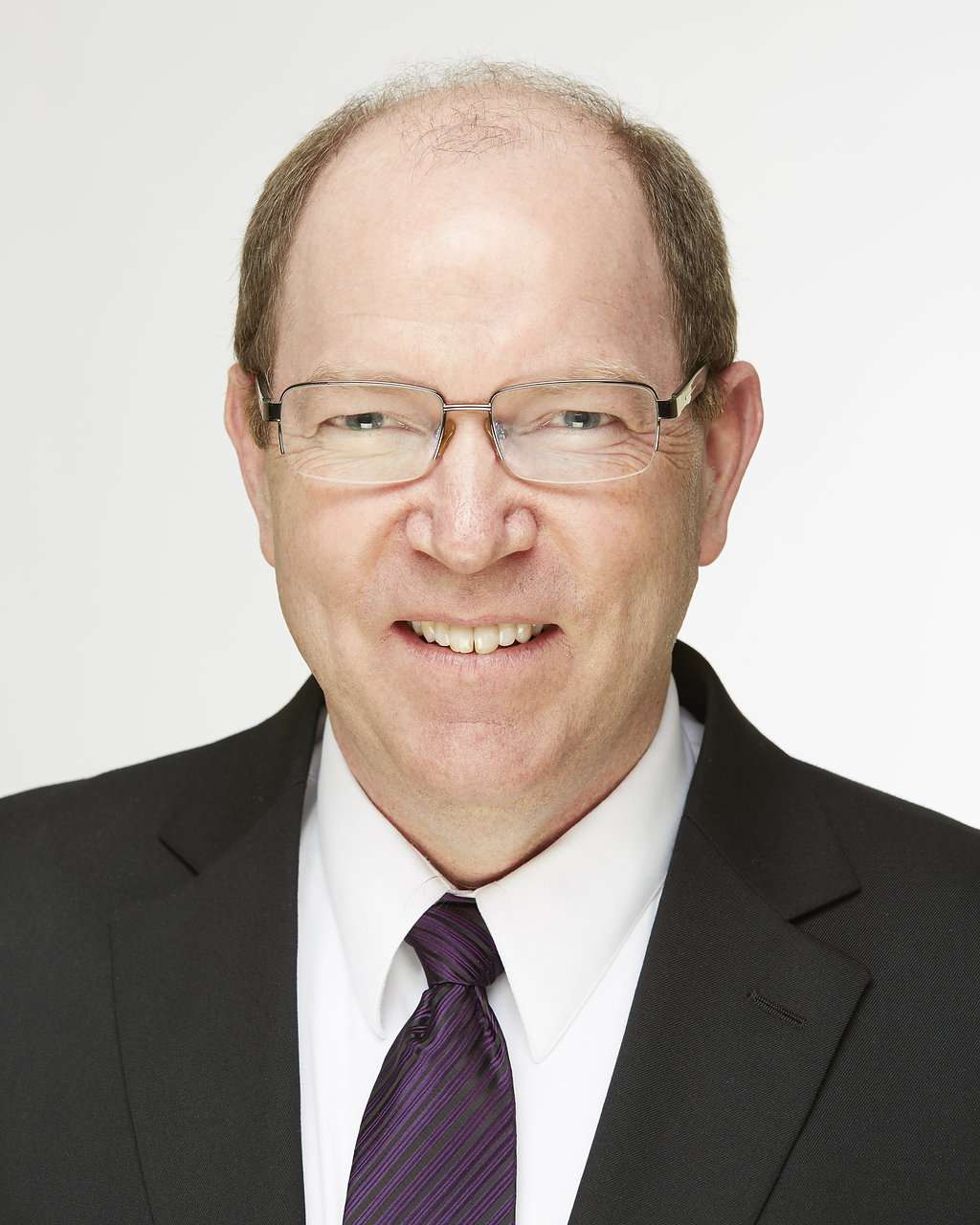 Jeff Skoubye is a founding member of Skoubye Nielson & Johansen, LLC. He began practicing law as an associate in the Salt Lake City law firm of Kirton, McConkie & Poelman. Two years later, he set out on his own and launched Jeff Skoubye P.C., where he practiced as a solo practitioner for nine years. In January of 2002, he joined with two others to form Skoubye, Nielson & Johansen, LLC.

Though Jeff no longer operates out of a small office, he enjoys bringing a personal touch to the services he provides, which include:

Jeff has been named as one of Utah’s Legal Elite Lawyers in the area of Wills, Trusts, and Estates by Utah Business Magazine, received the 2008 Best of Salt Lake City Award in the Probate Service category by the U.S. Local Business Association (USLBA), and has been named in 2009 and 2010 as a Legal Leader – Top Lawyer by his peers. Jeff has formerly served as Program Chair, Secretary/Treasurer, and Vice-Chair, and Chairman of the Estate Planning Section of the Utah State Bar Association. He is the author of EstatePlanUtah.com.