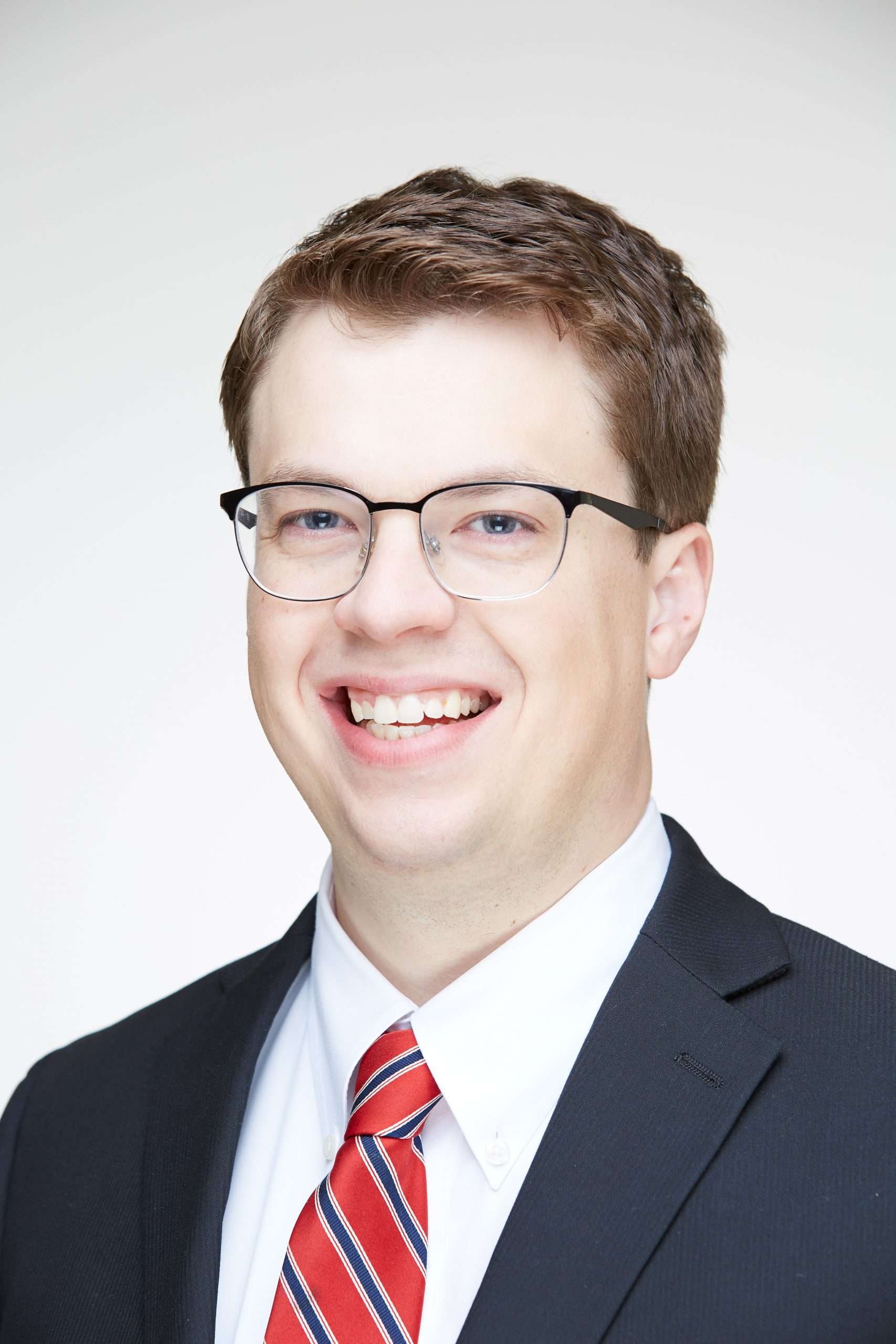 Chase joined Skoubye Nielson & Johansen in 2017 where he has successfully represented clients in a variety of civil litigation and commercial contract matters. In 2021 and 2022, Chase was recognized by Utah Business magazine as a “Legal Elite” and Mountain States Super Lawyers as a “Rising Star.” Chase started his legal career working at a nonprofit firm handling high-conflict civil matters low-income clients on a sliding scale.

Chase graduated from the University of Utah S.J. Quinney College of Law in 2015. During law school, he worked as a law clerk in Washington, D.C. for Sen. Orrin G. Hatch’s Senate Judiciary Committee staff. He also served as a judicial intern for Judge John Paul Kennedy in the Utah Third District Court.

Prior to law school, Chase attended the University of Utah, where he received a B.A. in both Political Science and History. In 2010, the History Department awarded him with the Essay of the Year award for his senior seminar paper analyzing the U.S. nuclear culture of the 1950s and 1960s.

Chase is an active member of the Utah State Bar. He is also admitted to practice in the United States Tenth Circuit Court of Appeals and District Court for the District of Utah.

Chase is originally from Salt Lake City. He enjoys spending time with his family and rooting for the Utah Jazz, New York Yankees, and his alma mater.

What are My Rights if My Contract is Wrongfully Terminated?

Adoption: When is the biological father not entitled to notice?

Obtaining Original Birth Certificates and Other Records After Adoption