“Legalese” often renders the law more confusing than it needs to be. Case in point: “lis pendens” (pronounced liz pendenz). This latin phrase meaning “lawsuit pending” refers to a legal document designed to inform the public of a lawsuit that could affect the right to own or possess a specific parcel of real estate. The precise laws and procedures surrounding a lis pendens vary from state to state, but in Utah the following principles apply.

Should I Care?
Most buyers balk at the possibility of purchasing property the court may later decide did not belong to the seller. For this reason, a lis pendens can make it difficult-to-impossible for an owner to transfer his or her property. Say the buyer goes through with it, however, and the court later decides it was never the seller’s to sell. When this happens, it’s the buyer who takes the fall, with he or she ending up empty handed. Similarly, if a buyer purchases property believing it to be lien-free, but does so in spite of a lis pendens recorded by someone claiming a lien against the property, the buyer will most likely have to either pay the lien holder the money owed it or forfeit the property to foreclosure should the court declare the lien valid.

Can a lis pendens be filed even if there is not a pending lawsuit?
No. A lis pendens can only be filed if a lawsuit is pending. After all, that is what the phrase means – lawsuit pending.

If you have questions about a lis pendens, or need help filing or dealing with a lis pendens, we invite you to contact us directly at the number listed below. 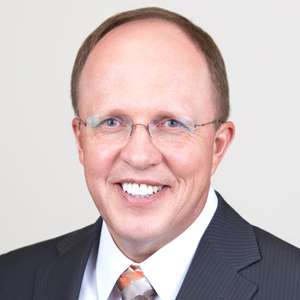