For a contractor, the start of a new project means coordinating what can often feel like a thousand moving pieces. When this happens, it’s easy to forget to take in account time limitations for contractual and warranty claims on the work you’re about to provide.

Statutory Limitations
Unless you specifically spell out a different time period in a contract, Utah law permits contract and warranty claims to be filed within six years of the date of completion (or abandonment) of the improvement.[1] Keep in mind, the date of completion of the improvement may be different than the date you finished your work on the project.

In the past, some Utah courts were willing to extend the six-year limit using principles known as “equitable tolling.” However, in 2015 the Utah Court of Appeals ruled that unless the parties modify the period by contract, the six-year limitation cannot be extended regardless of when damages arise or are uncovered.[2] The change represents both good news and bad for contractors. The ruling can protect you from claims made against you outside the six-year limitation. However, it can also limit your own ability to file what are often referred to as “pass through” claims against your own subcontractors and suppliers.

Contract Limitations
Should you decide to modify the period of limitations in your contract, you’ll want to consider two things. The first is the limitation on contract and warranty claims that you are providing to your customer. The second is the limitation on contract and warranty claims that your suppliers and contractors are providing to you. The limitations period set by contracts often range from one-year limitations to fifteen years or more.  Writing your own contract allows you to ensure that limit on claims against your contractors and suppliers is longer than the limit you are providing your customer. In doing so, you protect yourself from getting burned should a hot-potato scenario arise.

Finally, keep in mind that there may be other claims besides those of the contract and warranty variety that create liability for construction defects, with limitation periods that differ from those for warranty and contract claims.

No doubt the process of protecting your business can often feel overwhelming, especially with everything else a contractor has to manage. Should you still have questions, including how these limitations apply to your specific case, we invite you to contact us directly. 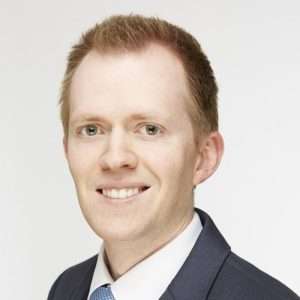